What is a viscoelastic material?

There are many materials that exhibit viscoelastic properties, ranging from natural biological structures such as tissue, cartilage, and skin, to synthetic polymers and concrete. Being viscoelastic means that the material to some extent both behaves like a liquid and a solid material, and that it has a time-dependent strain.

Viscosity describes a fluids resistance to flow, Figure 1. The higher the viscosity, the larger the force needed to generate a specific flow. Compare for example honey with milk, where honey has the highest viscosity of the two. Measured in Pascal∙second (Pa·s), honey has a viscosity of 10 Pa·s, which is about three thousand times that of milk which has a viscosity of 0.003 Pa·s. And this is why honey does not flow as easily as milk does. 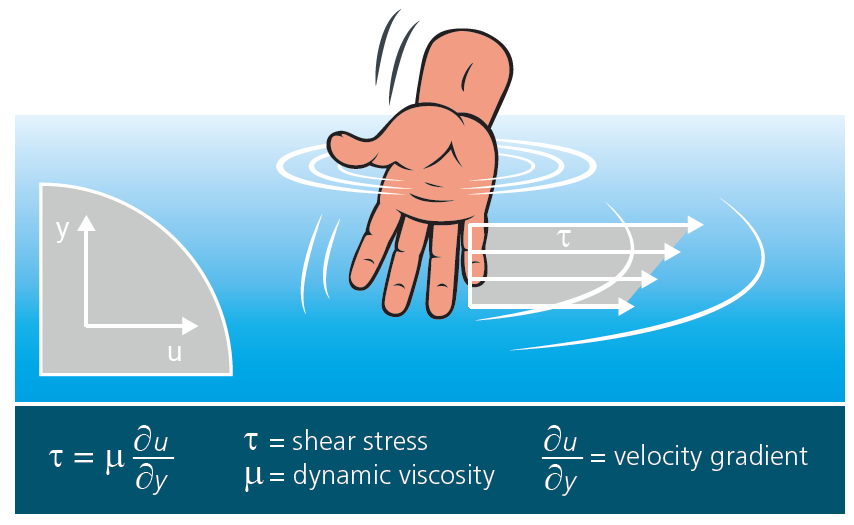 Figure 1. The definition of dynamic viscosity: the proportionality between applied shear stress and the induced flow velocity gradient.

Elasticity is a material-characteristic property that describes a solid material’s resistance to deformation and is given in Pa, Figure 2. The elasticity describes how a certain applied force will make a solid material deform, and the higher the elasticity, the more force will be required to cause a given deformation. For example, think of rubber compared to metal (elastic to some degree), where the metal has the highest elasticity. 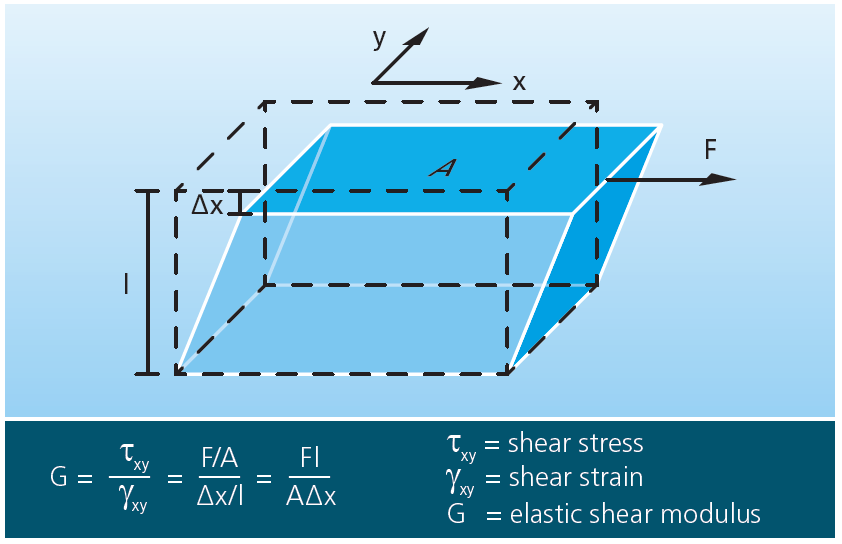 Figure 2. The definition of elastic shear modulus: the proportionality between applied force and the induced shear deformation.

Hard solids, such as diamond, have very high elastic moduli (shear modulus of 478 GPa), meaning that a large stress is required to deform the material. Softer solids, such as aluminum, on the other hand, have lower elastic moduli (shear modulus of 25 GPa), since less stress is required to induce deformation.

The material behavior depends on the time scale

Viscoelastic materials can behave predominantly as viscous or predominantly as elastic, or equal, depending on the magnitude and the time scale of the applied shear stress. For example, toothpaste behaves as a viscous material when squeezed out from the tube, but mostly elastic when at rest on the toothbrush for it not to run off. The same holds true for paint, if a stress is applied with the paintbrush, the paint spreads on, e.g., the wall, but when it is left to rest it is preferred that it stays on the wall without running down onto the ground. Another example is play dough or "silly putty" that when rolled between your palms and tossed to the ground will bounce and act mostly elastic. When instead it is left to rest at a table it will eventually start to flow in a viscous manner. The explanation to this kind of viscoelastic behavior can be traced down to the molecular level, and the entanglement of the polymers constituting the paint, toothpaste or play dough. High entanglement results in a predominantly elastic behavior (toothpaste at rest or play dough under stress), while disentanglement gives a more viscous character to the material (paint under stress or play dough at rest). 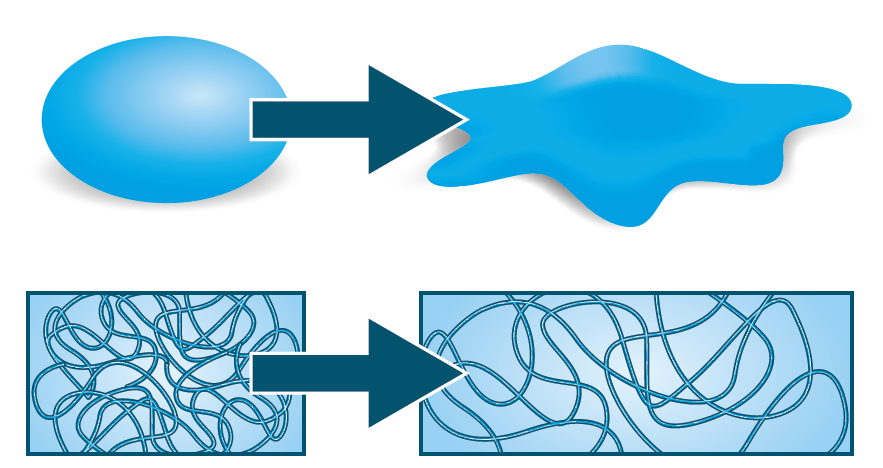 Figure 3. The viscoelastic behavior of a polymeric material can be explained by entanglement and disentanglement processes on a molecular level. The latter results in a predominantly viscous behavior.

This is why it is highly interesting to be able to design and characterize soft matter materials at a molecular level. It can be done with a surface sensitive technique such as QCM-D. By monitoring f and D at multiple overtones, not only mass and thickness of the surface adhering molecular layer can be extracted, but also the viscoelastic properties (elastic shear modulus and viscosity). This could either be done for thin films attached to the sensor surface or for material in bulk, which is of use in the broad field of rheology and phase transition applications, for example. By monitoring the changes in viscoelasticity of molecular layers attached to the surface, processes such as crosslinking, swelling, entanglements, aggregation and other conformational changes can be followed in real time and with high sensitivity.

Download our overview to read more about what information you can extract from QCM-D analysis.

The versatility of polyelectrolyte multilayers, PEMs, is high, which makes them interesting for e.g. biomedical applications. The functionality is largely determined by the layer properties, which needs to be understood to be tailored. Here, we show how PEMs can be characterized with QCM-D.

How to measure crosslinking and collapse with QCM-D

Polymers and polyelectrolytes of various conformations are used in many applications where there is a need to tailor the interfacial properties to promote a certain interaction with the surrounding environment. Here we show how polymer layer crosslinking and collapse can be characterized.

How to measure mass and thickness with QCM-D

Surface interaction processes and binding of molecules can be characterized by real-time nanoscale techniques, such as QCM-D, which measures mass and thickness.

How to measure swelling of thin films with QCM-D

The ability to take up and release water is central for many materials, such as hydrogels, whose function depend on the ability to hydrate and dehydrate. Hydration and swelling are also central when dealing with hygroscopic materials. QCM-D can be used to characterize such swelling phenomenon.

How to measure surface adsorption and desorption with QCM-D

Adsorption and desorption phenomena are important to study in e.g. surface science and bio-related applications, where molecules are interacting with surfaces. 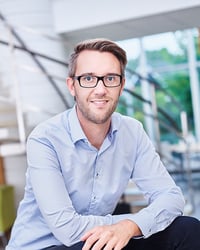 Gabriel Ohlsson has been working both as application scientist and sales manager at Biolin Scientific. He did his PhD in engineering physics and has spent a lot of time to develop sensing technologies for soft matter material applications. One of his main tools during this research has been the QCM-D technology.