You have just finished a set of successful QCM experiments, and it is time to analyze the data. Mass and thickness quantification are on the to-do list, and you must decide between the Sauerbrey equation and viscoelastic modeling. But, hmm….. what were those rules of thumb that tell you when to use which approach again? Don’t worry – here you have them, the guidelines on how to assess which method to use.

Key characteristics of the raw data will guide you

The Sauerbrey equation is valid for thin and rigid films, where the energy losses are small. If this condition does not apply, the viscoelastic nature of your film needs to be considered and viscoelastic modeling should be used. So how can you tell if you stand before one or the other situation? The key is to look at the Δf and ΔD data, changes in recorded frequency and dissipation, respectively. Ideally these should be recorded for multiple harmonics of the QCM.

When to use the Sauerbrey equation

If the change in energy loss is recorded, you can tell that the layer is rigid and that the energy losses are small by the fact that ΔD is close to zero, Fig. 1. Another key characteristic of a rigid layer is that the harmonics are overlapping. A typical scenario would be the one shown in Fig 1, where it looks like only one single harmonic has been recorded. 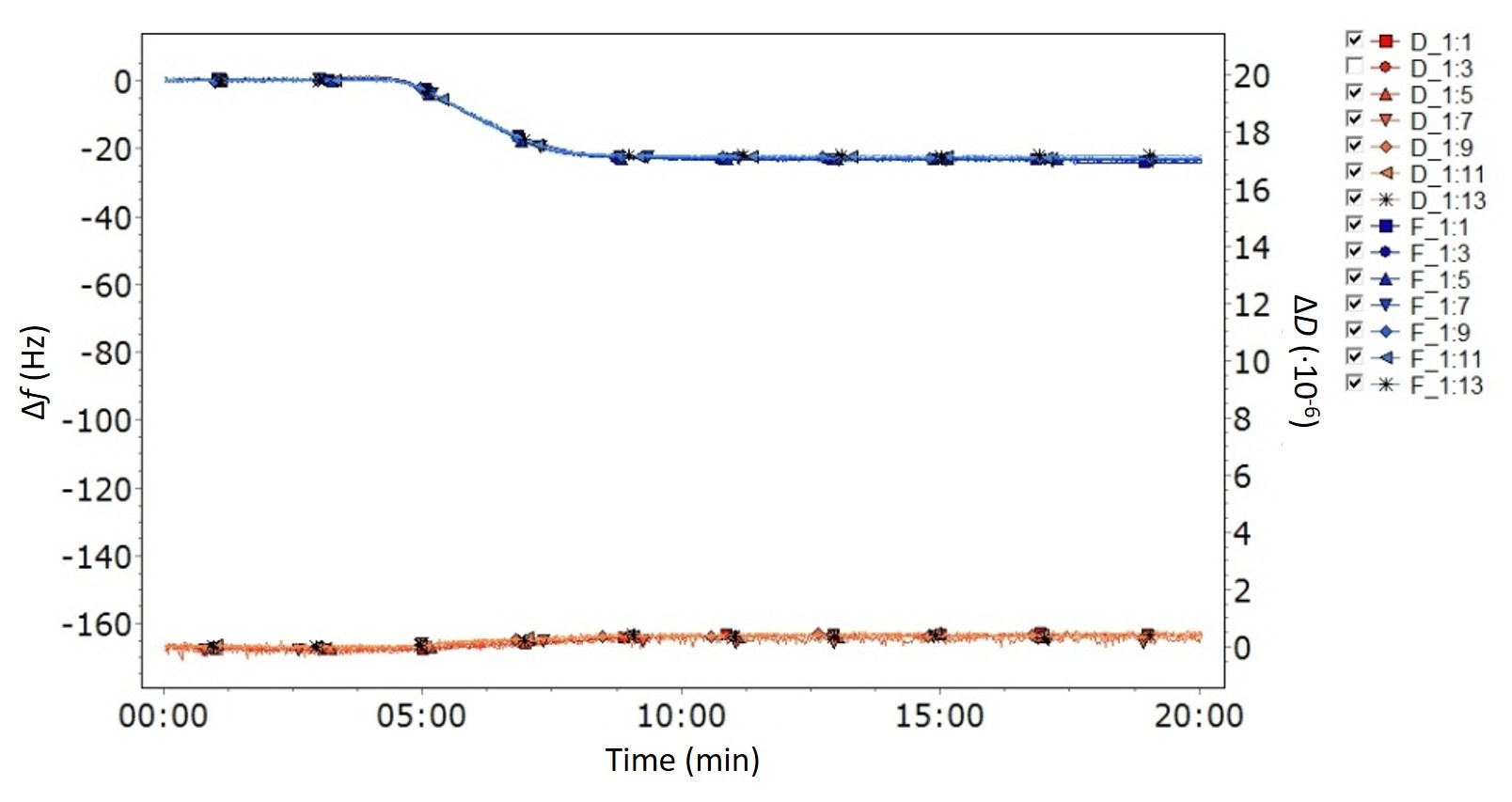 Figure 1. A typical case where the Sauerbrey equation should be used is identified by a low D-value and overlapping harmonics. In this graph, the curves overlap to such an extent that it looks like only one single harmonic is captured.

When to use viscoelastic modeling

If the layer is thick and/or soft, viscoelastic modeling should be used. A viscoelastic layer is typically identified by two key characteristics in the data, i) the energy losses, ΔD, are larger than zero, and ii) the overtones are spreading. Spreading overtones reveal that the layer properties influence the recorded signals, and each harmonic will provide unique information on these layer properties.

Use viscoelastic modeling when: 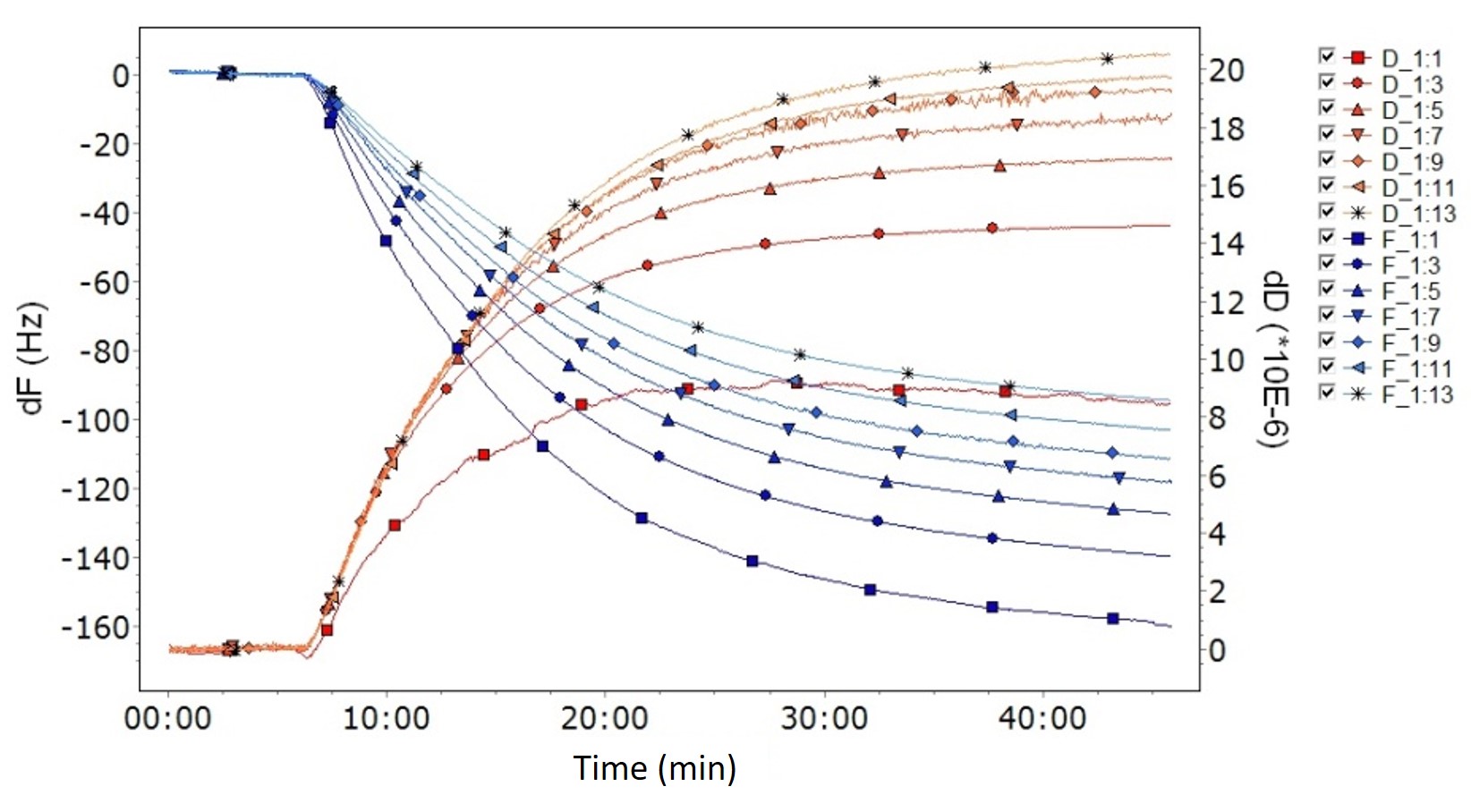 Figure 2. A typical case where viscoelastic modeling should be used is identified by a large D-value and spreading harmonics, where each curve is clearly separated from the others.

If the layer to be analyzed fulfills the modeling requirements, there are two approaches that could be used to calculate the mass depending on whether the viscoelastic nature of the film needs to be considered or not. Which analysis method to use can generally be assessed by looking at key characteristics in the raw data, f and D, ideally at multiple harmonics.

Download the guide to get a summary of the guidelines on how to assess which analysis method to use.